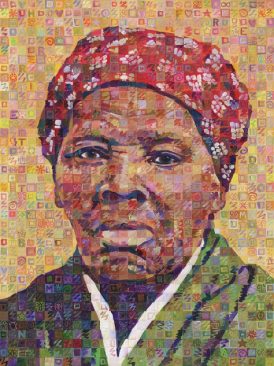 After 27 years trapped in the unending, dehumanizing grind of slavery, Harriet Tubman broke free and began an extraordinary life. For ten years she was one of the chief conductors on the Underground Railroad; during the Civil War, she became a spy and the first woman to lead a U.S. Army military assault; and for the next 50 years continued as a fierce advocate for freed black people, a voice for the aged, and a fighter for women’s suffrage. This program explores the remarkable life of a woman who, more than ever, still speaks to us–and challenges us.

Dr. Bill Thierfelder lectures on a wide variety of topics as well as paints, writes, and conducts museum tours. He resides in Portland, but he lectures extensively across the U.S.

Email or call the Friendly House Front Desk to register: frontdesk@friendlyhouseinc.org or call 503-228-4391.