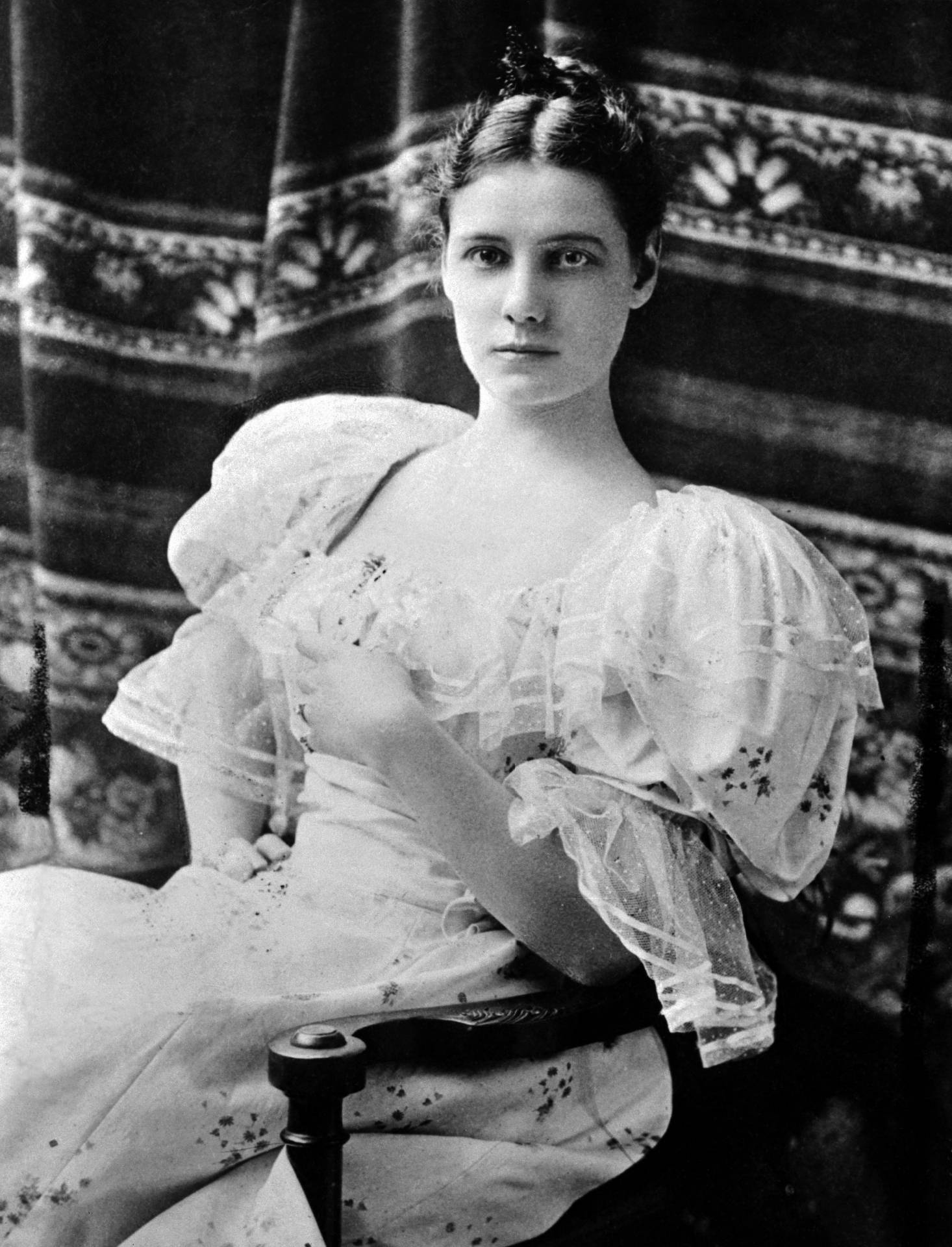 In 1890, a young reporter named Nellie Bly became the first person to circle the globe in seventy-two days, making the fantasy of Jules Verne’s novel Around the World in Eighty Days a reality. But Bly’s story is even more remarkable: as one of Joseph Pulitzer’s prize reporters, she spent years documenting the lives of America’s underclass, including her remarkable account of spending ten harrowing days in the most infamous asylum in New York City. This would be the first of many stories Bly would write as a covert reporter, single-handedly creating a whole new genre of journalism: underground investigative reporting.